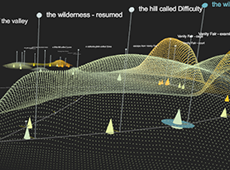 This research builds upon the AHRC Chronotopic Cartographies project. It is an attempt to explore ways of […] 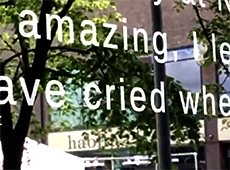 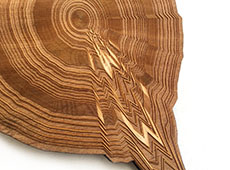 Physical visualisations of bird songs digitally created and translated into wood. A Processing script was created  to visually interpret […] 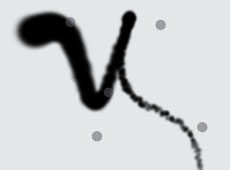 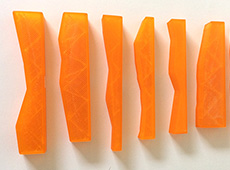 An exploration into the fabrication and transformation of data into 3D physical forms. Running data from has […] 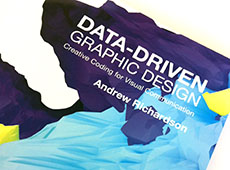 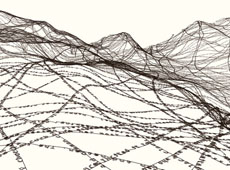 The Prelude is a classic autobiographical poem written by the English Romantic poet, William Wordsworth and posthumously published in […] 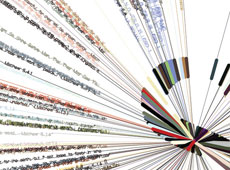 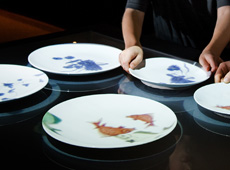 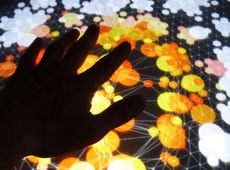 Work created to be part of the ‘Virus‘ exhibition at St John’s College, Oxford, is a touch-sensitive […] 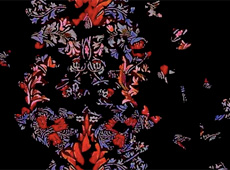 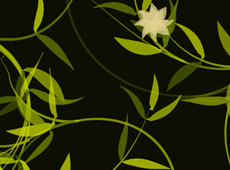 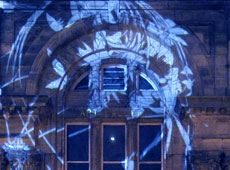 Wallflowers is a commissioned piece for the SHINE 2010: Urban Garden festival. Projected onto the exterior of Sunderland’s […] 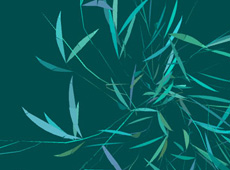 A generative animation, created for the Design4Science exhibition, which uses the concept of genetics and DNA to […] 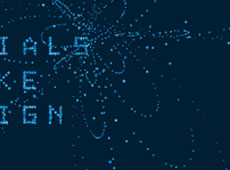 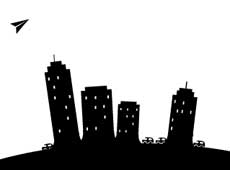